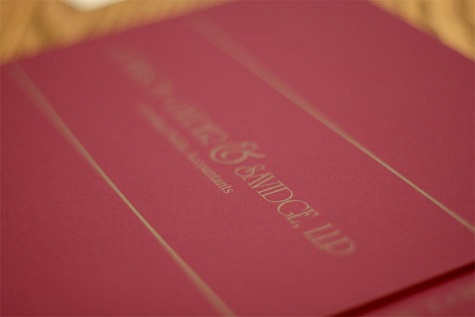 As the end of the year approaches, it is a good time to think of planning moves that will help lower your tax bill for this year and possibly the next.

Year-end planning for 2018 takes place against the backdrop of a new tax law — the Tax Cuts and Jobs Act — that make major changes in the tax rules for individuals and businesses. For individuals, there are new, lower income tax rates, a substantially increased standard deduction, severely limited itemized deductions and no personal exemptions, an increased child tax credit, and a watered-down alternative minimum tax (AMT), among many other changes.

We have compiled a checklist of actions based on current tax rules that may help you save tax dollars if you act before year-end. Not all actions will apply in your particular situation, but you (or a family member) will likely benefit from many of them. We can narrow down the specific actions that you can take once we meet with you to tailor a particular plan. In the meantime, please review the following list and contact us at your earliest convenience so that we can advise you on which tax-saving moves to make:

These are just some of the year-end steps that can be taken to save taxes. Again, by contacting us, we can tailor a particular plan that will work best for you.